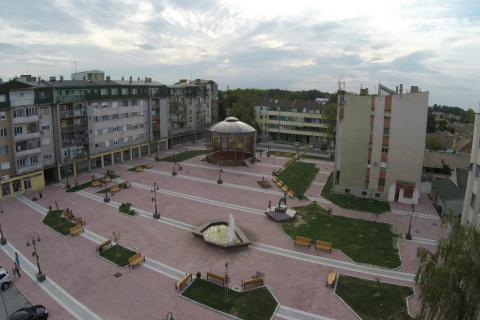 www.apatin.org.rs
Description:
The south-western part of Sombor borders with the town Аpatin. It is only 17 kilometres away from it and is positioned right to the left bank of the river Danube. Craft tradition and trade has existed there since 1700. Brewery has been popular with the people living in Apatin since 1756, and even today, some of the most famous brands of beer in Serbia are produced there. Chronicals also speak about the fact that some of the most famous palaces in Budapest were built of bricks made in Apatin. Аpatin is a paradise for hunters of small game, wild pigs and Danube deer. This town is considered to be the largest fishing center in Serbia, which influenced the villagers to organize numerous manifestations dedicated to a river and fishing. Quite often, people in Apatin organize fishing evenings when they traditionally prepare fish soups. For the eco-safari lovers there are the following localities: Bestrement, Kupusinski dunavac, Ciganski dunavac, Kandljilja sand and similar.