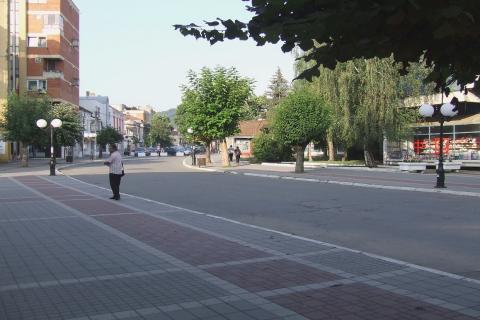 www.lebaneculture.com
Description:
Lebane is located in the Jablanica River valley, 27 kilometres from Leskovac. The town was organised next to the village with the same name, in 1878. Nowadays, it is a nice little town, with wonderful hiking and recreational infrastructure in its surroundings. Caričin grad (the Empress’s town) is situated 6 kilometres from Lebane. This is another name for the artefacts of late antic town Justiniana Prima. The town was named after its founder, the East-Roman emperor Justinian I, who was born in a near-by village Tauresium, just like his uncle, who was his predecessor on the throne. Justinian planned to erect a big city there, as can be seen from the excavations, stretching over several hectares. The town remains cover the area of the fortified upper town (acropolis) and the lower town. Acropolis is positioned on the highest point of the city, along with the ruins of a cathedral. In the East there is a Basilica with a crypt, it’s name coming from the unusually large crypt in which church dignitaries were buried.