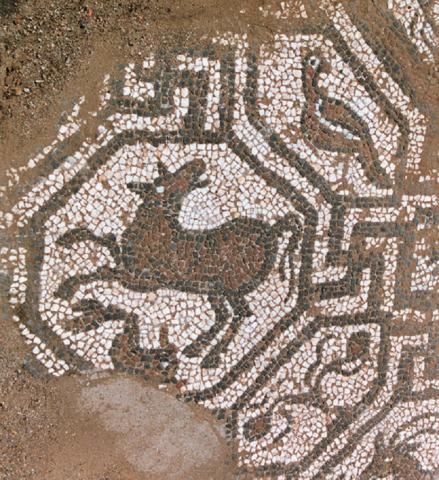 Description:
Not far away from Leskovac, a town 276 km to the south of Belgrade, there is a Roman city dating from the VI century A.D. Iustiniana Prima (Empress’s City) – which Emperor Iustinian built in his homeland as the administrative and ecclesiastical centre of the province of Illyricum. From the viewpoint of urbanism, Iustiniana Prima is a city with a clear plan, patterned after the metropolises of the late-ancient world. The remains of the acropolis, a spacious circular square, streets with portcullises (heavy iron gates), an Episcopal (Bishop’s) church and multi-storey houses act as testimony of the then imperial splendour and the Christian spirit of the city. Iustiniana Prima’s power was shortlived. The city was leveled to the ground by the Slovenes and the Avars as early as in 631 AD. The digging out on the site brought to surface a large number of objects which are mostly kept at the National Museum of Leskovac, and partly, at the National Museum in Belgrade.
Audio record: