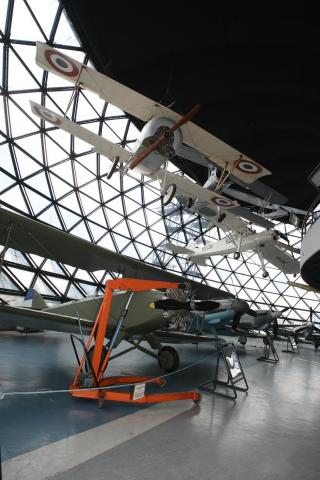 www.muzejvazduhoplovstva.org.rs
Description:
Almost a century of the development of the aviation industry in Serbia is presented in this specialised museum at Belgrade Nikola Tesla Airport. A valuable and diverse collection of original aircraft, radars and aircraft engines are located in the museum’s exhibition halls. A special attraction for visitors is the exhibition of war aircraft, which includes: a FIAT G-50, the only preserved example of the Italian fighter aircraft in the world, an Oluj 11, the first armed aircraft used in the Serbian army during the breach of the Macedonian Front, and the most famous fighters in the Second World War – the German Messerschmitt ME 109 and the British Spitfire, as well as the famous “invisible” American bomber Nighthawk F-117 and the unmanned aircraft of the 1999 NATO bombing of Serbia.